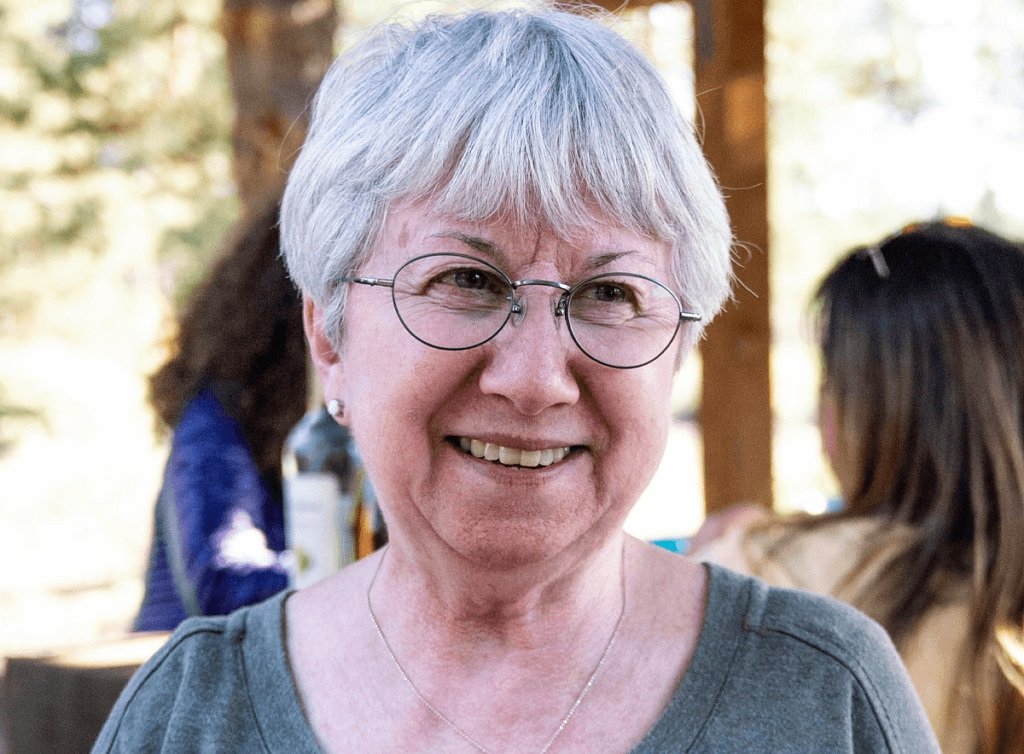 Zita Mazzola is a production supervisor and coordinator active in the film industry since the mid-1980s. Over the years, she has been responsible for setting up large scale production offices throughout the U.S. and Central America and for the international traveling logistics of hundreds of cast and crew members. Her responsibilities include securing housing and services on location to support the production of movies, television series, and television commercials.

In 2017, Zita volunteered at an outdoor event for women. Once on site, her organizational skills were quickly recognized, and she became involved in the processing and admission of hundreds of participants registered to attend the event. While at the event, she was able to participate in many programs available to the attendees and experienced firsthand the joy and exhilaration of being outdoors (outside her normal comfort zone), with women of all ages and backgrounds. The comradery of the attendees under the guidance of professional outdoor leaders brought her to a newfound love and respect for the outdoor life. Recently, she tried rock climbing for the first time at an AdventurUs Women Weekend Event and plans to do it again. She looks forward with great delight to being a part of the AdventurUs Women team.

Based in Seattle, Zita was born in Hong Kong and moved to Los Angeles when she was 12. She still surprises people with her fluent Cantonese.