Join AdventurUs Women and author Steph Jagger in a night of conversation around Steph’s second memoir, Everything Left to Remember. 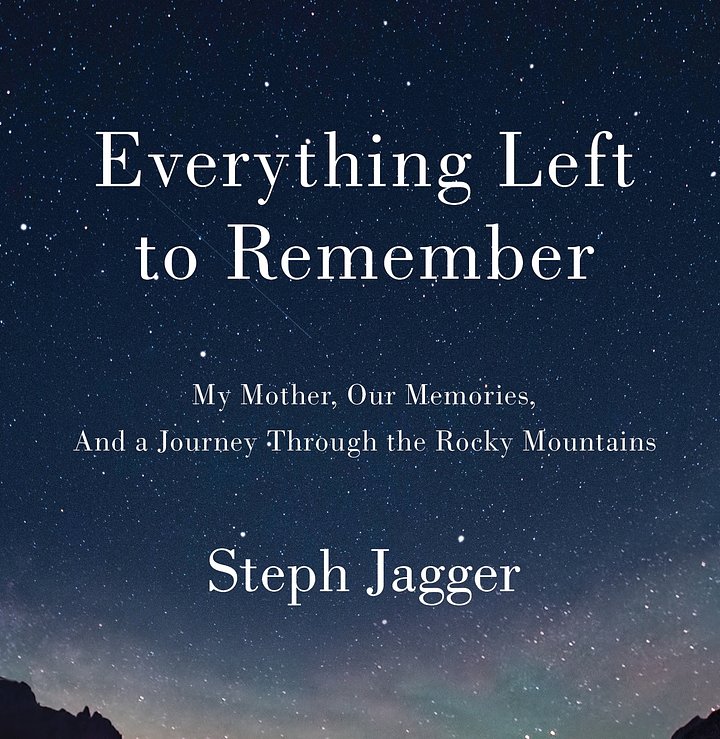 Join AdventurUs Women and author Steph Jagger in a night of conversation around Steph’s second memoir, Everything Left to Remember. Everything Left to Remember is a story about mothers and daughters— a book about nature, and memory, and loss of all kinds. It’s about transforming our pain into something much larger. This is a book about love. This will be a 90-minute intimate gathering with readings, Q&A, and storytelling. We’re honored to share space and conversation with you and we hope to see you there. 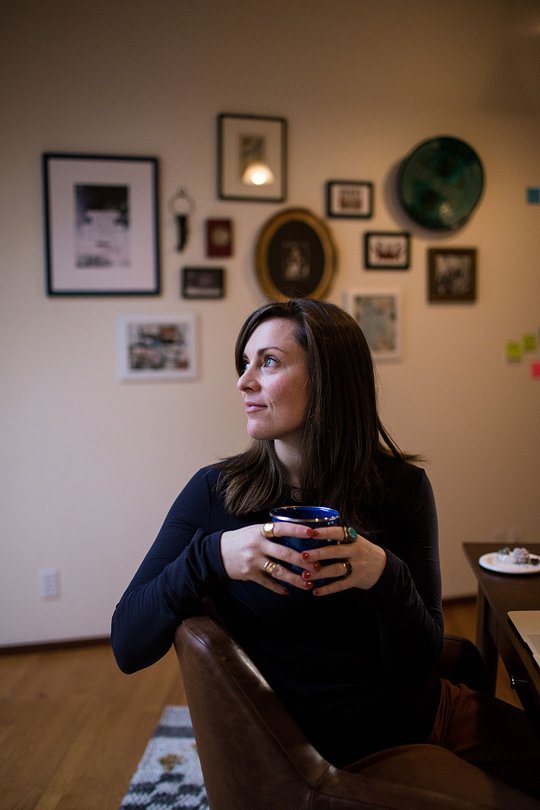 Steph Jagger is the best-selling memoirist of two books. Her first, Unbound: A Story of Snow & Self-Discovery was published in 2017. Her second, a mother-daughter story called Everything Left to Remember is due out in April of 2022.

Outside of being an author, Steph is a sought-after mentor and coach whose offerings guide people toward a deeper understanding of themselves and their stories.

All of her work, including speaking and facilitating, lies at the intersection of loss, the nature of deep remembrance, and the personal journey of re-creation. As a speaker, Steph brings a signature blend of profundity and levity. Her wise words, powerful voice, and clear energy work together to create connection and inspiration. She has facilitated events and appeared as a speaker for organizations such as REI, NUUN, and Sterling-Rice Group.

Steph grew up in Vancouver, Canada and currently lives and works on Bainbridge Island, WA.

Where can I buy Steph's Book?

You can buy "Everything Left to Remember" online at:

Where can I make my donation?

Donations to the Alzheimer’s Charity, HFC are welcome and  can be made via Steph's fundraiser page: